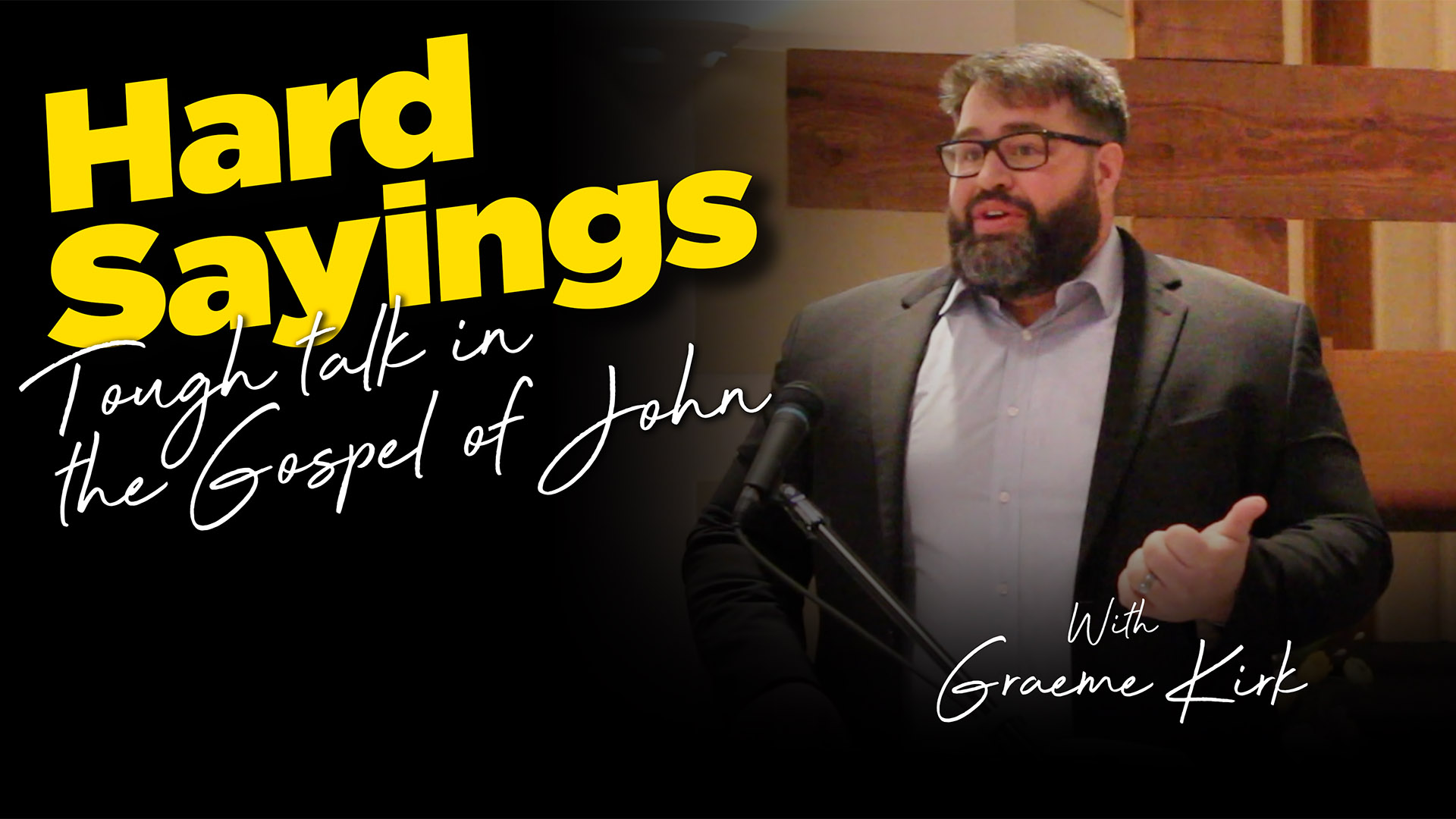 Click on the video below to view this weeks message

Graeme Kirk takes us through John chapter 7. Jesus comes late to the Feast of Tabernacles.

Once again, Jesus does the unexpected. As his brothers attempt to take on the task of campaign managers, he informs them that he is on HIS time table.

The truth is exclusive. The problem of Christ. Revealed in the Trilemma as stated by Rabi Duncan. Jesus was either a Deceiver, Deceived or Diety. As C.S. Lewis phrased it, He was either Lord, liar or lunatic. There is no room for any thing in between. 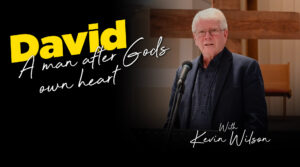 Click on the video below to view this weeks message Kevin Wilson takes a look at the life of David. Considered a man after God’s