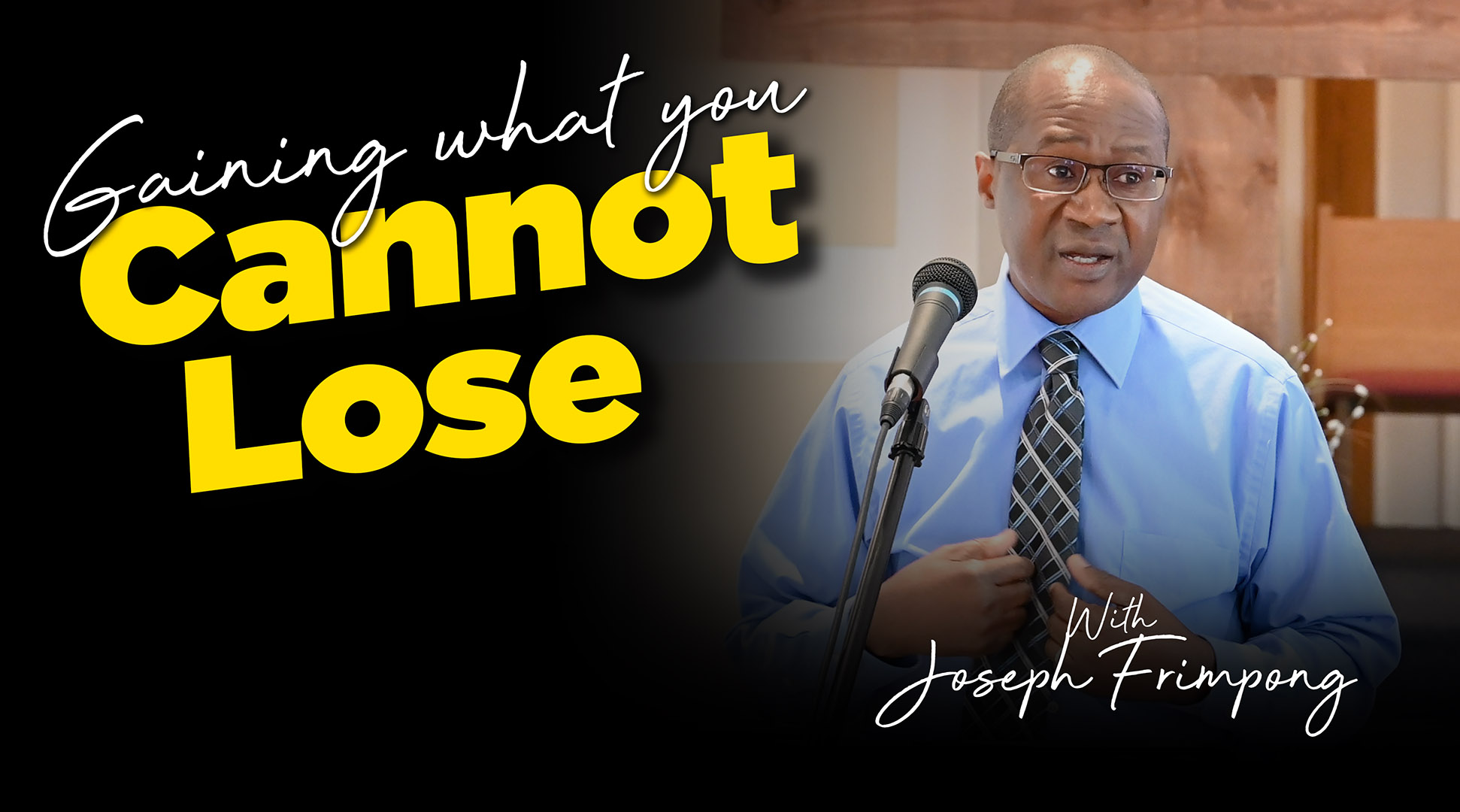 Click on the video below to view this weeks message

There are numerous accounts of young people in the New Testament taking risks and stepping out in their faith. Joseph takes a look at a few of them. John Mark, Rhoda, and Timothy.

1Now about that time Herod the king stretched out his hand to harass some from the church. 2Then he killed James the brother of John with the sword. 3And because he saw that it pleased the Jews, he proceeded further to seize Peter also. Now it was during the Days of Unleavened Bread. 4So when he had arrested him, he put him in prison, and delivered him to four squads of soldiers to keep him, intending to bring him before the people after Passover.

Peter Freed from Prison
5Peter was therefore kept in prison, but constant prayer was offered to God for him by the church. 6And when Herod was about to bring him out, that night Peter was sleeping, bound with two chains between two soldiers; and the guards before the door were keeping the prison. 7Now behold, an angel of the Lord stood by him, and a light shone in the prison; and he struck Peter on the side and raised him up, saying, “Arise quickly!” And his chains fell off his hands. 8Then the angel said to him, “Gird yourself and tie on your sandals”; and so he did. And he said to him, “Put on your garment and follow me.” 9So he went out and followed him, and did not know that what was done by the angel was real, but thought he was seeing a vision. 10When they were past the first and the second guard posts, they came to the iron gate that leads to the city, which opened to them of its own accord; and they went out and went down one street, and immediately the angel departed from him.
11And when Peter had come to himself, he said, “Now I know for certain that the Lord has sent His angel, and has delivered me from the hand of Herod and from all the expectation of the Jewish people.”
12So, when he had considered this, he came to the house of Mary, the mother of John whose surname was Mark, where many were gathered together praying. 13And as Peter knocked at the door of the gate, a girl named Rhoda came to answer. 14When she recognized Peter’s voice, because of her gladness she did not open the gate, but ran in and announced that Peter stood before the gate. 15But they said to her, “You are beside yourself!” Yet she kept insisting that it was so. So they said, “It is his angel.”
16Now Peter continued knocking; and when they opened thedoor and saw him, they were astonished. 17But motioning to them with his hand to keep silent, he declared to them how the Lord had brought him out of the prison. And he said, “Go, tell these things to James and to the brethren.” And he departed and went to another place. 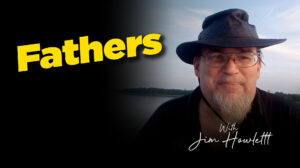 Click on the video below to view this weeks message On Father’s day, Jim Howlett takes a look at the subject of fatherhood, what makes